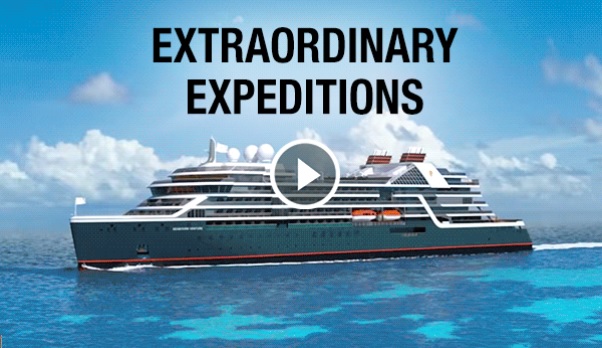 The Seabourn Venture, at 23 000 tons and with a guest capacity of 264, is entering service in April 2022. It’s a brand-new innovative design, created specifically for the ultra-luxury expedition traveller, and will include many features that have made Seabourn ships so successful.

A new and exciting offering will be two custom-built 6-guest submarines carried onboard, providing an unforgettable view of the world beneath the ocean’s surface. There will also be a complement of kayaks and 24 Zodiacs that can accommodate all guests allowing for a truly immersive experience. Mountain and e-bikes, scuba diving & snorkelling equipment will also be provided onboard. The Open Bridge policy, hosted by members of the Expedition Team, will provide first-hand access to the ship’s command centre and officers navigating the journey.

The Seabourn Venture is scheduled to depart on its inaugural voyage on 10 April 2022, exploring the United Kingdom in an unprecedented way with a 12-day Inaugural Wild & Ancient British Isles voyage from Greenwich (London), England, to Leith (Edinburgh). The ship will then sail on a 12-day Scottish and Norse Legends Expedition out of Leith (Edinburgh) on 22 April 2022, exploring the coastal beauty of Scotland and Norway en route to Tromso, Norway. From Tromso, the Seabourn Venture will embark on its first summer season in the Arctic, starting on 4 May 2022 and exploring many far-flung destinations in Svalbard, the North Cape and other locations in Norway, as well as Iceland, Greenland, and the Canadian Arctic Archipelago.

“We’re looking forward to the dawn of a new era of expedition cruising, and our inaugural Seabourn Venture itineraries through the British Isles, Scotland and Norway are the perfect beginning,” said Josh Leibowitz, president of Seabourn. “Our first purpose-built expedition vessel, Seabourn Venture, is a ship unlike any other, with a perfect blend of luxury and adventure to break boundaries and create lasting memories in destinations brimming with natural and cultural marvels.”

You’re invited on board the inaugural season for Seabourn Venture, our new purpose-built ship, where expedition meets ultra-luxury adventure with no compromises. Seabourn Venture takes you to places few will ever see or experience. Designed and operated with a focus on environmental stewardship and sustainability, Seabourn Venture will take you to the planet’s most remote, pristine and nature rich destinations.

Join us for Seabourn Venture’s inaugural season and embark on an adventure of a lifetime. Explore the shores of Storstappen Island by Zodiac® and see thousands of seabirds in their nesting sites. Or cruise past the near vertical cliffs of Bjørnoya, ducking in and out of caves reverberating with the roar of the sea and cries of seabirds. Hike Nordkapp just like adventurers and royals in bygone eras. Learn about tiny flora that survives and thrives in the harsh arctic environment and catch sight of distant white spots signalling the presence of a polar bear in its natural habitat. Any encounter with the king of the Arctic is sure to be a magical experience! And every moment with Seabourn brings you opportunities to create yet another cherished memory. 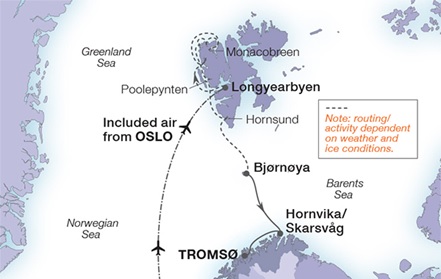 Jann is hosting a group on this beautiful cruise covering the best of the East Coast of Greenland with the magnificent Scoresby Sound as well as a Circumnavigation of Iceland. Scoresby Sound is mind blowing plus this is the largest Fjord system, much bigger than the Norwegian and Chilean Fjords.

The Seabourn Venture will provide the widest range of expedition activities yet, operated and escorted by a knowledgeable, world-class 26-person Expedition Team of scientists, scholars, naturalists and more. 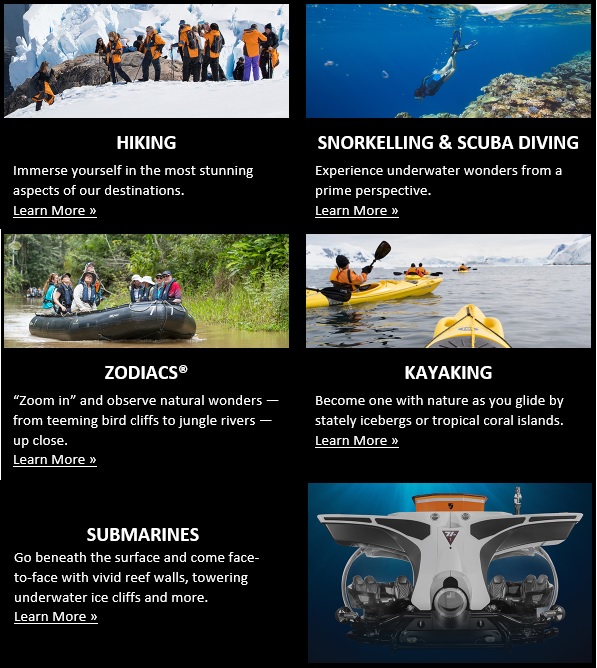 When you sail with Seabourn, your well-being is their top priority, and they will continue to offer the highest level of health and safety throughout your voyage. Learn about Seabourn’s enhanced health and safety protocols » 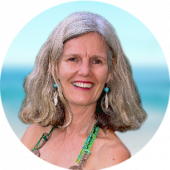 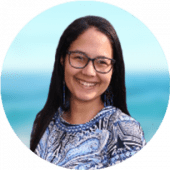